Inspired by strength and determination, we find the essence of the group in the Latin word ARMIS.

We are those who, always willing and provided the best tools, are relentless in the pursuit of innovative and efficient technologies, achieving excellence in the development and implementation of complex digital solutions, recognized by our customers and partners.

At ARMIS, we value human capital and provide our employees a dynamic work environment, motivating and conducive to development and professional advancement.

We stand out for having a team of highly qualified professionals, capable of performing challenging projects, striving for their dedication to answer to the specificities of each project and business, with maximum agility and efficiency.

With a strong presence in the national market, with offices in Porto and Lisbon, ARMIS also embraces several international projects in countries such as Egypt, Russia, Spain, Angola and Ireland.

The significant growth of the organization and the acquisition of new projects in Europe, demonstrated the need to continue with the process of internationalization and give life to ARMIS Benelux, which is based in the city of Utrecht.

In parallel, the overseas expansion to São Paulo, the headquarters of ARMIS Brasil, has consolidated the Group's presence throughout Latin America with important projects and clients.

In Macau, ARMIS Asia begins its trajectory with the same seriousness and focus on major achievements.

our areas of expertise 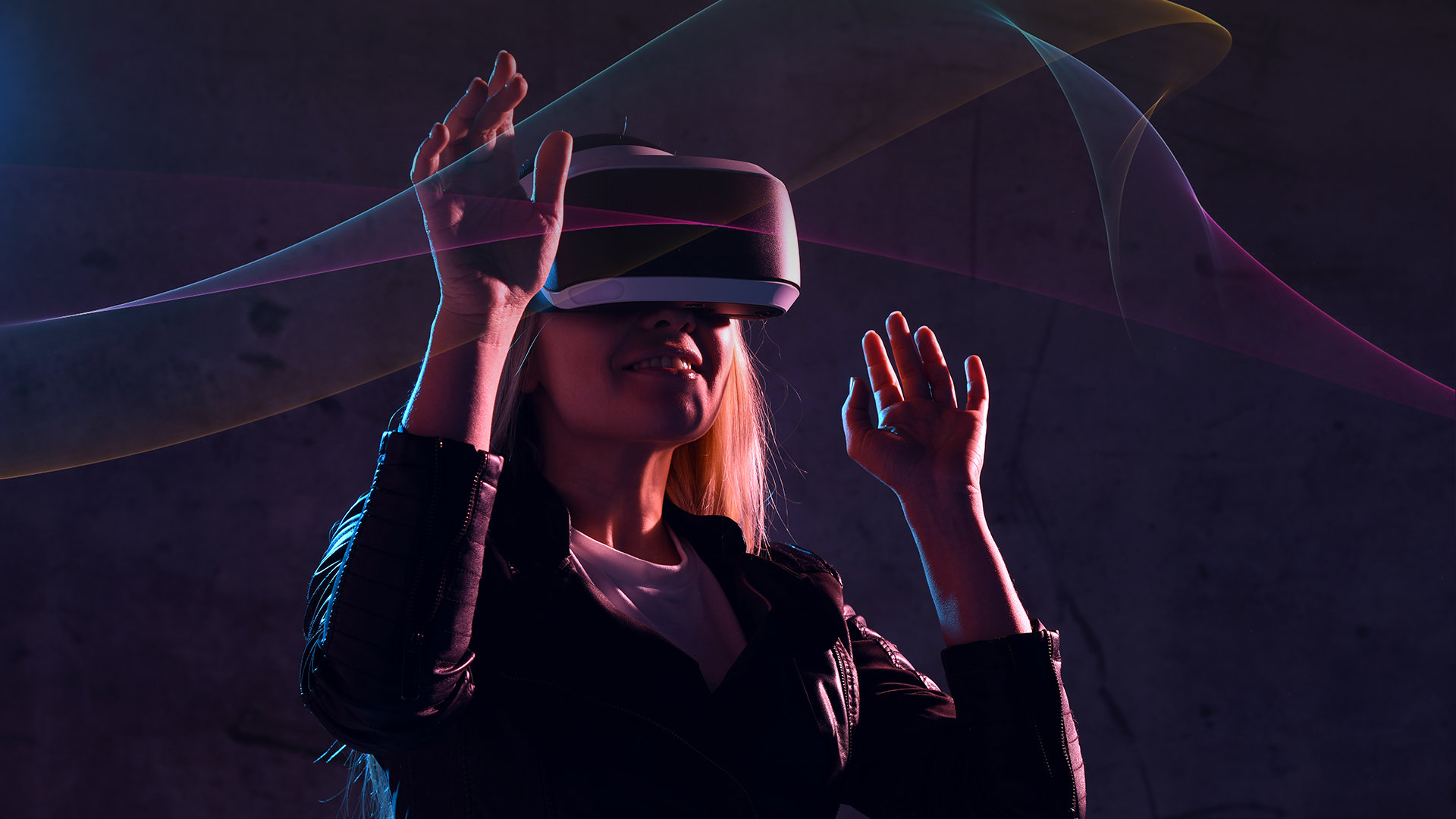 At ARMIS IT we are dedicated to the development of ambitious technology solutions in the Information Technology area. 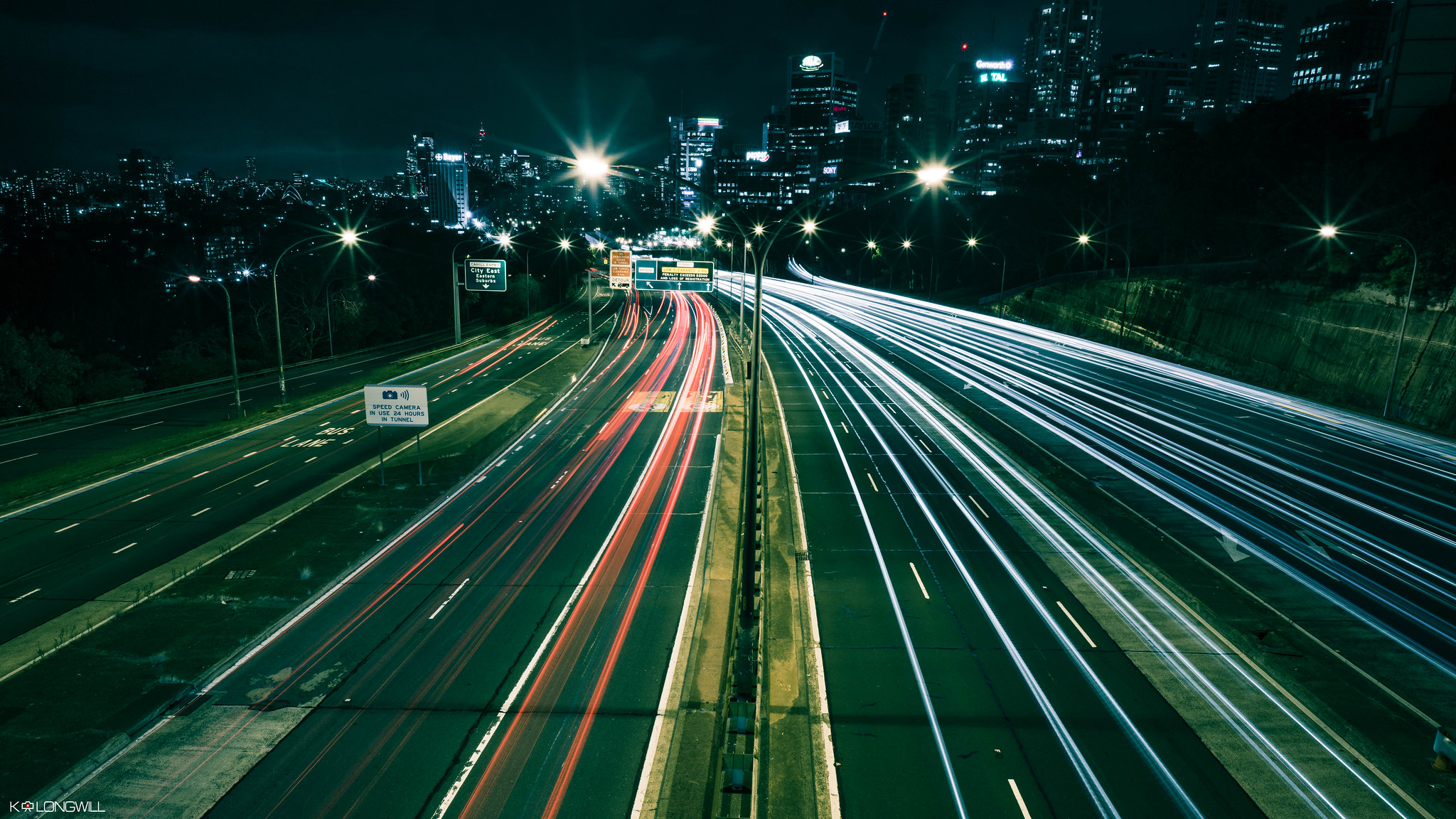 ARMIS ITS' vision is the development of a new generation of intelligent solutions for the transport area.

ARMIS DIGITAL SPORT focuses on the design of future digital solutions in the sports area with specialized sports technology. 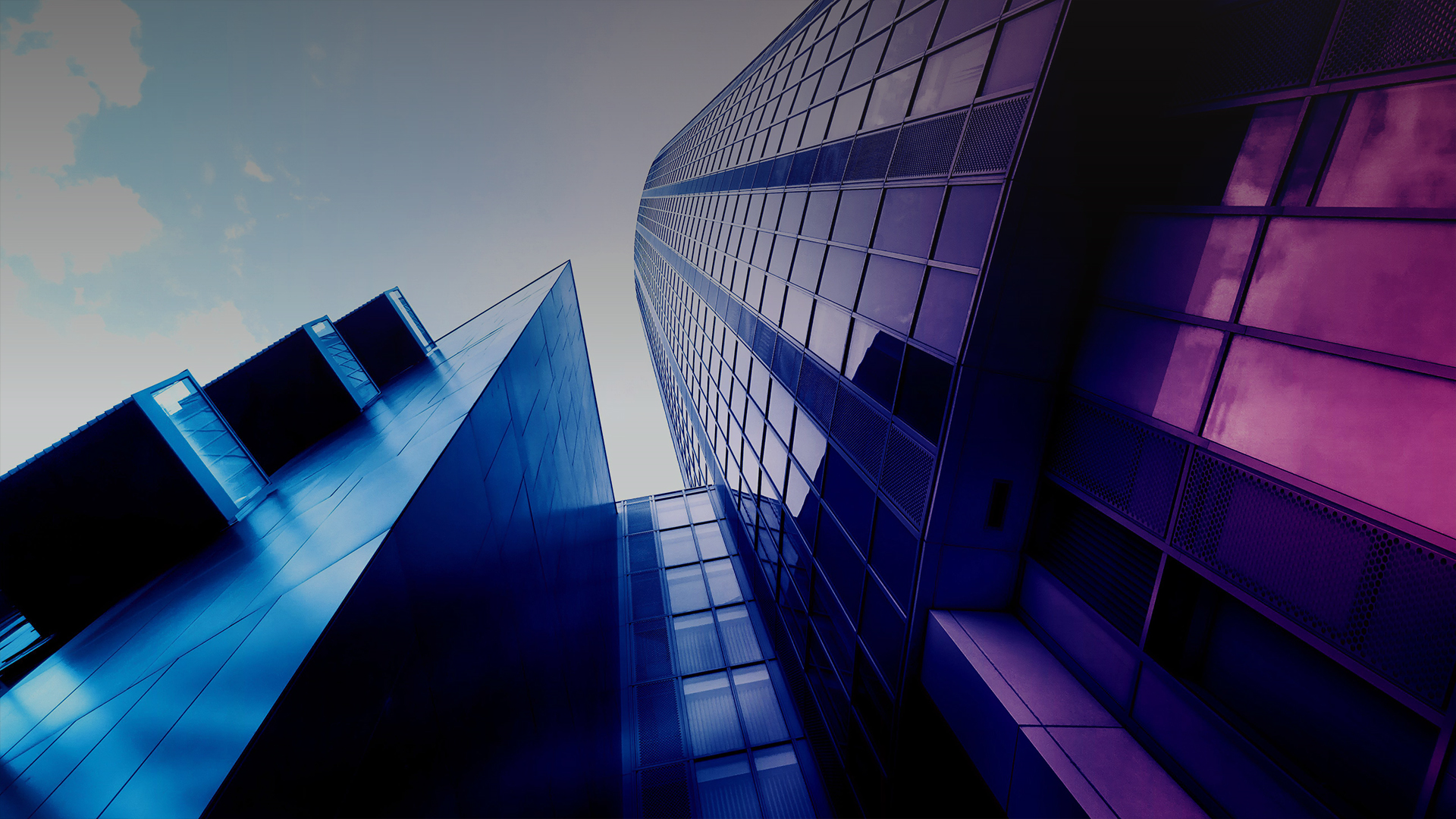 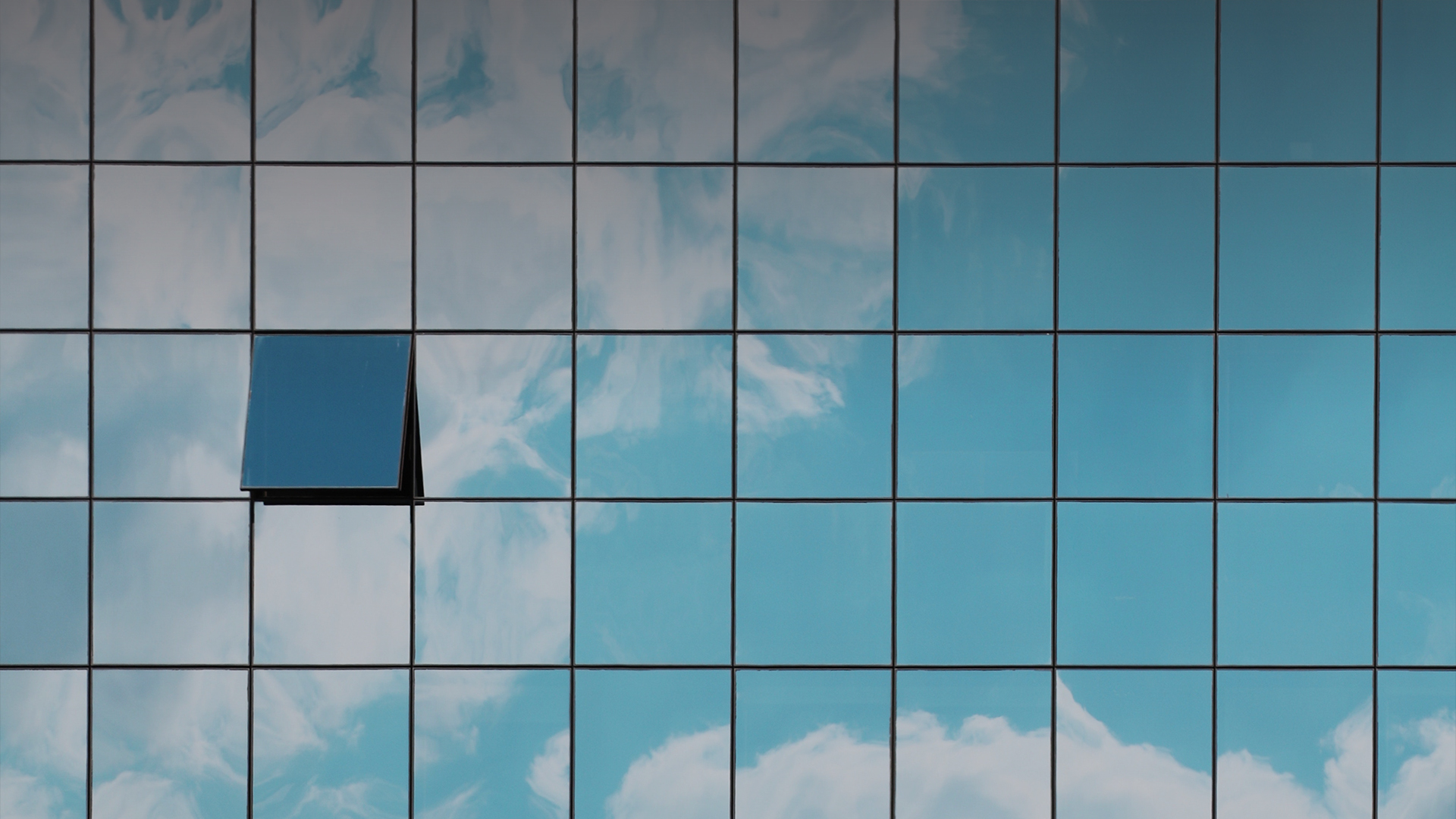 We implement the operationalization of IT services, ensuring high levels of excellence, security, availability and profitability.

We boost digital transformation and innovation